In 2018, we were about to live school(university) a friend of mine, a slightly chubby fun loving guy, who was always found playing table tennis was announced dead. This happened after we all headed home for the holiday. It turns out his death had something to do with his mental health. He had been battling depression. As a result of a series of carryovers, he couldn’t deal with it anymore.

Health is wealth. So there is a constant requirement to protect your mental health and protect the energy around you. To avoid a total zap of body, mind, and soul that leads to mental health issues. Mental health issues come in different forms, four to be precise. Mood disorders come with depression, personality disorders, anxiety disorder, and psychotic disorders that breeds schizophrenia.

FEELING DOWN  – Although this happens to most people. However, you should know it’s considered unusual when it’s constant and comes with hopelessness.

LITTLE OR NO INTEREST – Nothing gives joy anymore. Even the ones you eventually decide to do, you end up deriving no pleasure.

DISTURBED SLEEP – Sure!!, this happens a couple of times but when you start to sleep too much or too little it could be a course for concern.

APPETITE AND WEIGHT CHANGE – Previously you would take time to see the bottom of a plate. Now you get there within minutes. This can also be vice versa.

FATIGUE –  Everything feels like it drains you, whereas it’s just the mental state of your mind.

AGITATION – Constant nervousness and annoyance is also a symptom.

POOR CONCENTRATION – As a result, you become indecisive but majorly about the smallest of things. For example: should go in a blue or black tie and you have no answer.

WORTHLESSNESS – You feel useless. You can’t shake the thought of feeling guilt for things you probably felt nothing for. Now you think about it so intensely.

SUICIDAL THOUGHTS – Every knife picked up, speaks to you on ending it. Everything you see tells how you can end your believed miserable life.

With being said, these are the possible symptoms but remember for you to be diagnosed with depression only five have to be constant for a couple of weeks.

We are on a journey to help you preserve your mental health by doing our part and spreading the word. If you have had at least five of the symptoms present for a couple of weeks please see a medical health practitioner immediately.

Our service to humanity is to equip you with information through visuals and text-based articles that help you get back on track and spreads the message of creating the mentality. 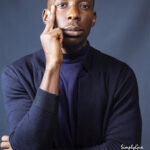 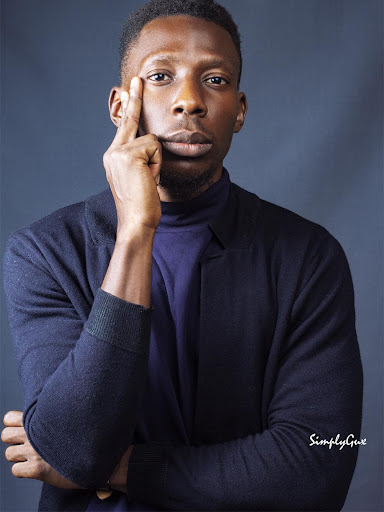 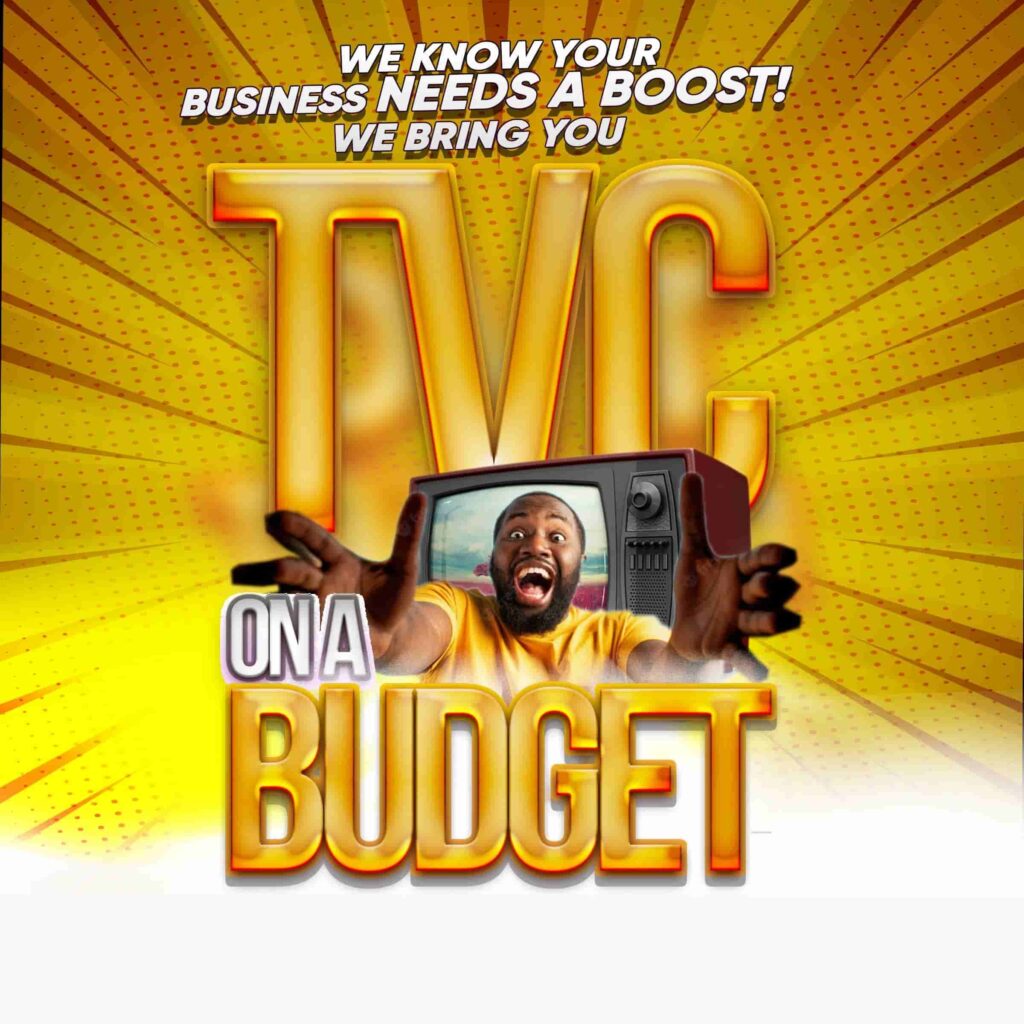